Skip to navigation Skip to main content Skip to footer

Lung Cancer Awareness Month (LCAM)is dedicated to promoting symptom awareness to support early diagnosis and highlighting the need to advance research and improve treatment options. Over the 21 years that LCAM has been in the calendar, progress in the early detection and treatment of lung cancer, in particular non-small cell lung cancer (NSCLC), has resulted in significant improvements in survival. Many of the treatment advances behind these improvements are based on the ability to characterise lung tumours at the molecular level and select treatments designed to target specific tumour types. The biomarker landscape continues to evolve rapidly, with approximately 15 established biomarkers for small cell lung cancer (SCLC) and NSCLC. In parallel, the number of targeted therapies available to treat lung cancer has increased from two in 2010 to nearly 20 today, including EGFR and ALK inhibitors, anti-angiogenic agents and immunotherapies.

This rapid expansion in treatment options brings its own challenges, not least ensuring that the right patient gets the right therapy at the right time; selecting patients for molecularly targeted therapies depends on tumour alterations being identified quickly and accurately. Next-generation sequencing (NGS), a technique that rapidly and simultaneously characterises multiple tumour DNA or RNA, has become less costly and more technically accessible in recent years.

The identification of targetable genomic alterations is now the standard of care in lung cancer due to their critical role in selecting optimal treatment. It is recommended that testing for EGFR, ALK and ROS1 should always be offered for patients with lung cancer, with BRAF, MET, RET, ERBB2/HER2 and KRAS being assessed where possible. Hence, NGS is becoming the gold standard technique for tumour characterisation.

NGS offers the opportunity for physicians to make treatment decisions based on comprehensive information on patients’ tumours. However, in practice:

Liquid biopsies involve taking blood rather than tissue samples, minimising invasiveness and potentially the monitoring of tumour abnormalities over time. The technique is dependent on the presence of circulating tumour cells, extracellular vesicles and circulating cell-free tumour DNA or RNA in the blood. In addition to the potential for serial biopsy, other issues related to tumour heterogeneity, cost-effectiveness and higher patient compliance may be overcome, presenting several possible advantages over tissue biopsy. However, several methodological and logistical concerns will need to be addressed before liquid biopsies can be used routinely:

The IASLC currently recommends liquid-based NGS for identifying tumour abnormalities if tissue is unavailable, and for assessing resistance mechanisms in tumours that progress on initial therapy, due to its ability to guide subsequent treatment choices. However, further research is needed before liquid-based NGS can be considered the technique of choice in lung cancer.

In conclusion, NGS is a significant development in establishing personalised therapy as standard for patients with lung cancer. Whether tissue or liquid-based biopsy is used for sampling, several challenges to establishing these methodologies as standard in clinical practice remain, not least overcoming regional and socioeconomic disparities in the availability of NGS to ensure that health equity is improved. 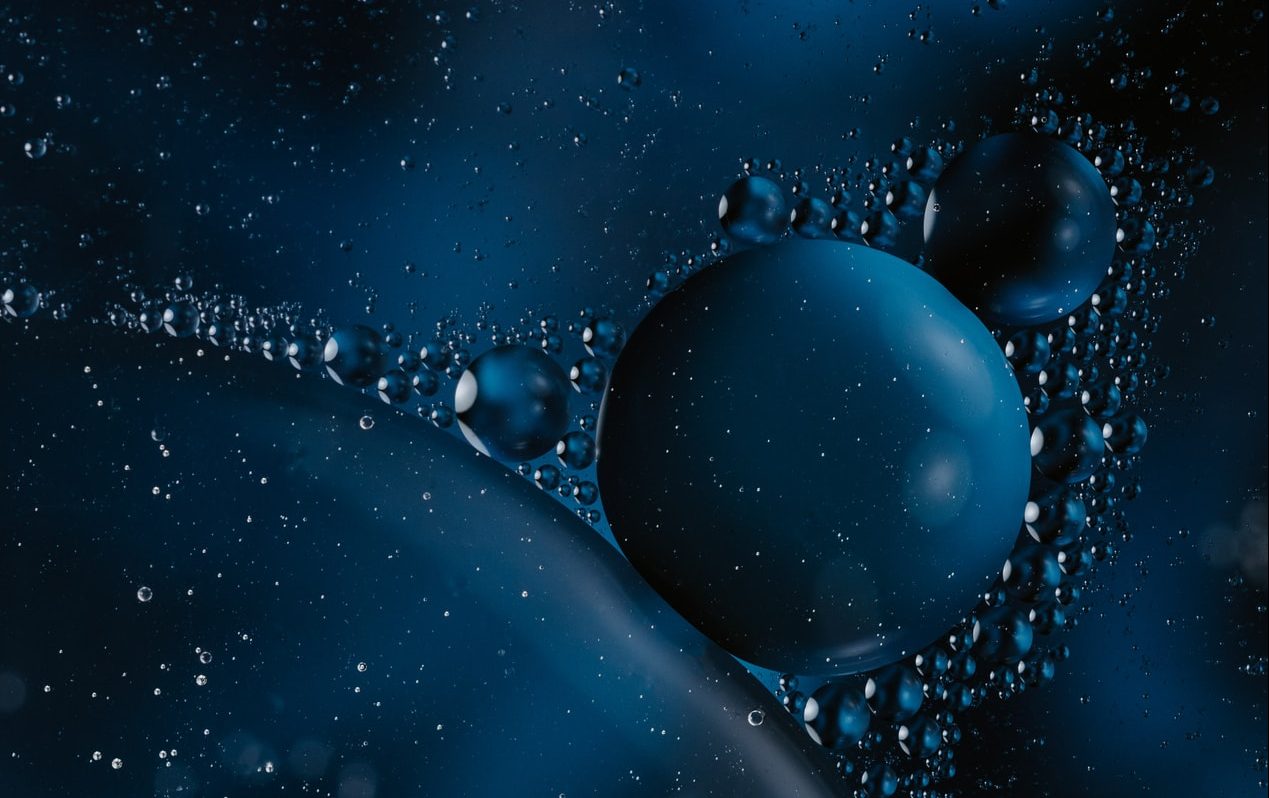 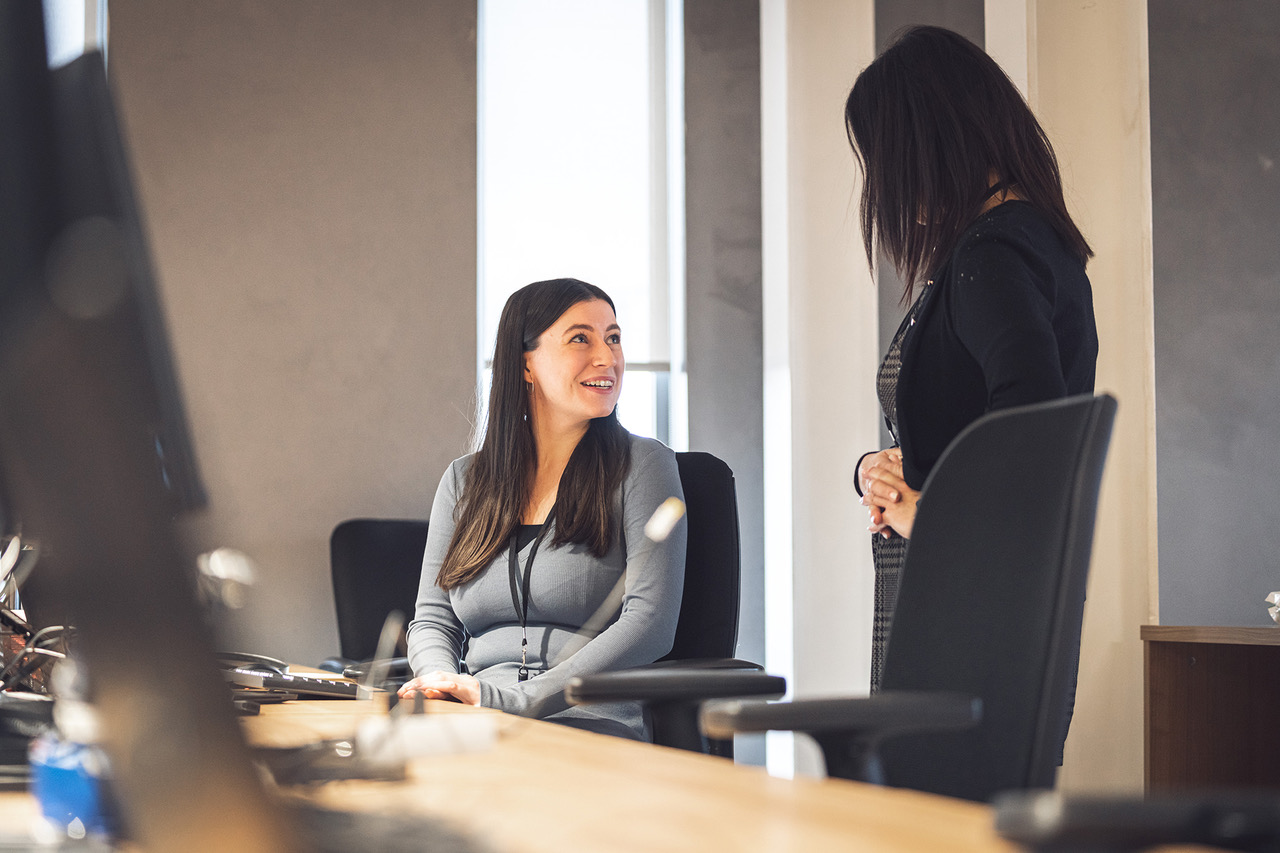 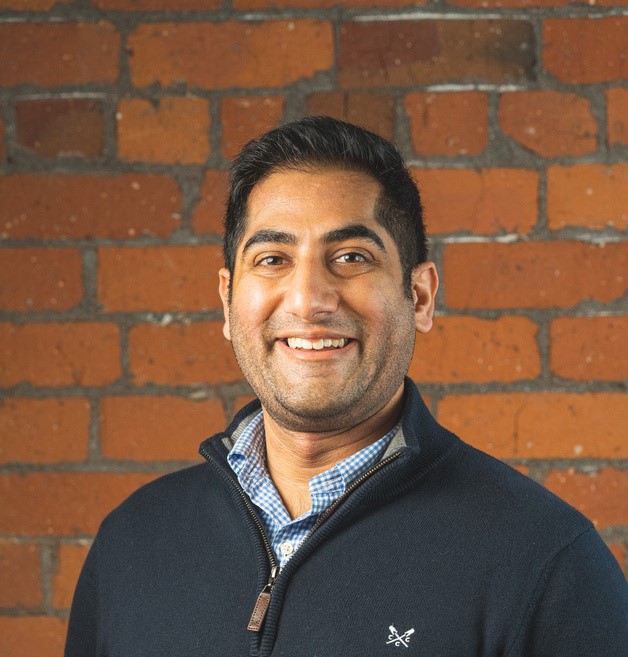 Join us on our journey